Newstartns.ca was begun as a platform for public policy advocacy. The first five articles were rather long and appeared over a period of nine months.
The goal has remained the same, but articles are now shorter and appear more frequently, typically every week with the occasional break for holidays.

All of the articles have been retained as an archive, together with numerous relevant reference documents. Comments are gratefully received and lightly moderated. 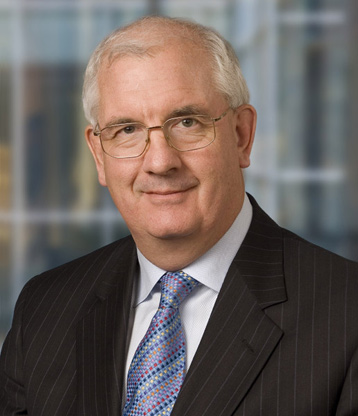